Fourth Class children had an extremely eventful Maths Week. Children partook in activities such as Problem of the Day, Maths Trails, Maths Games (stations) and Brainteasers. These activities were engaging, interesting and challenging for the pupils. Below are some examples of the interesting activities we underwent.

Early in the week, the children went to the yard to measure the perimeter of each playground. They measured the Junior Yard, the three basketball courts and Stepping Stones. The children used both trundle wheels and metre sticks to do this. 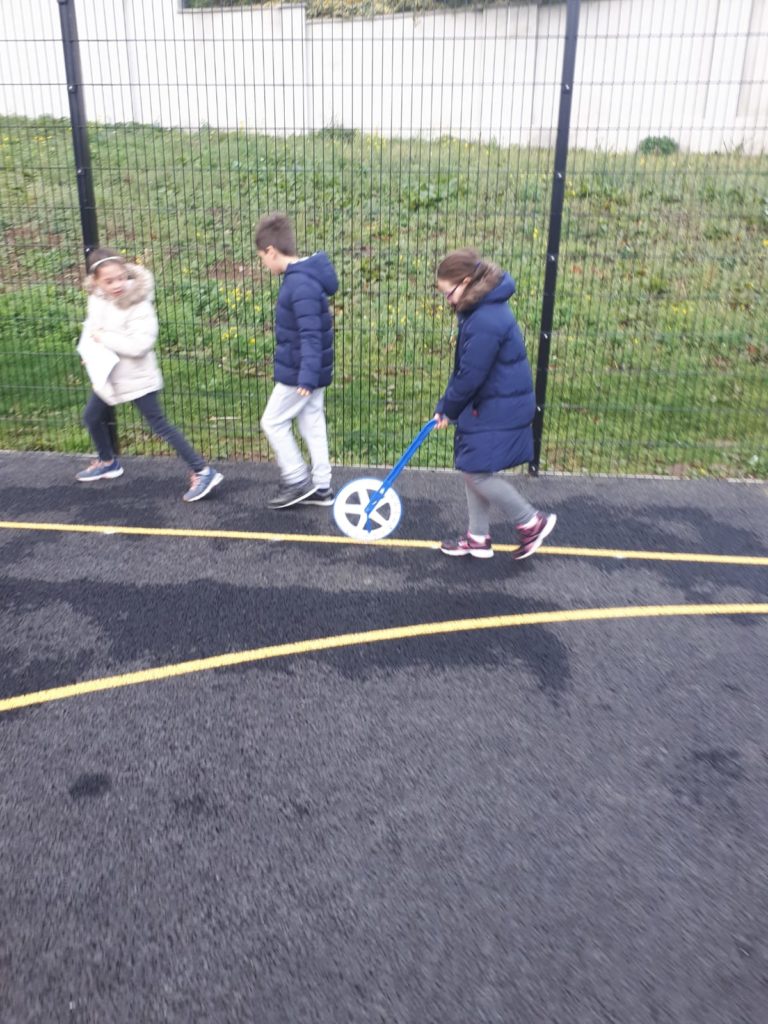 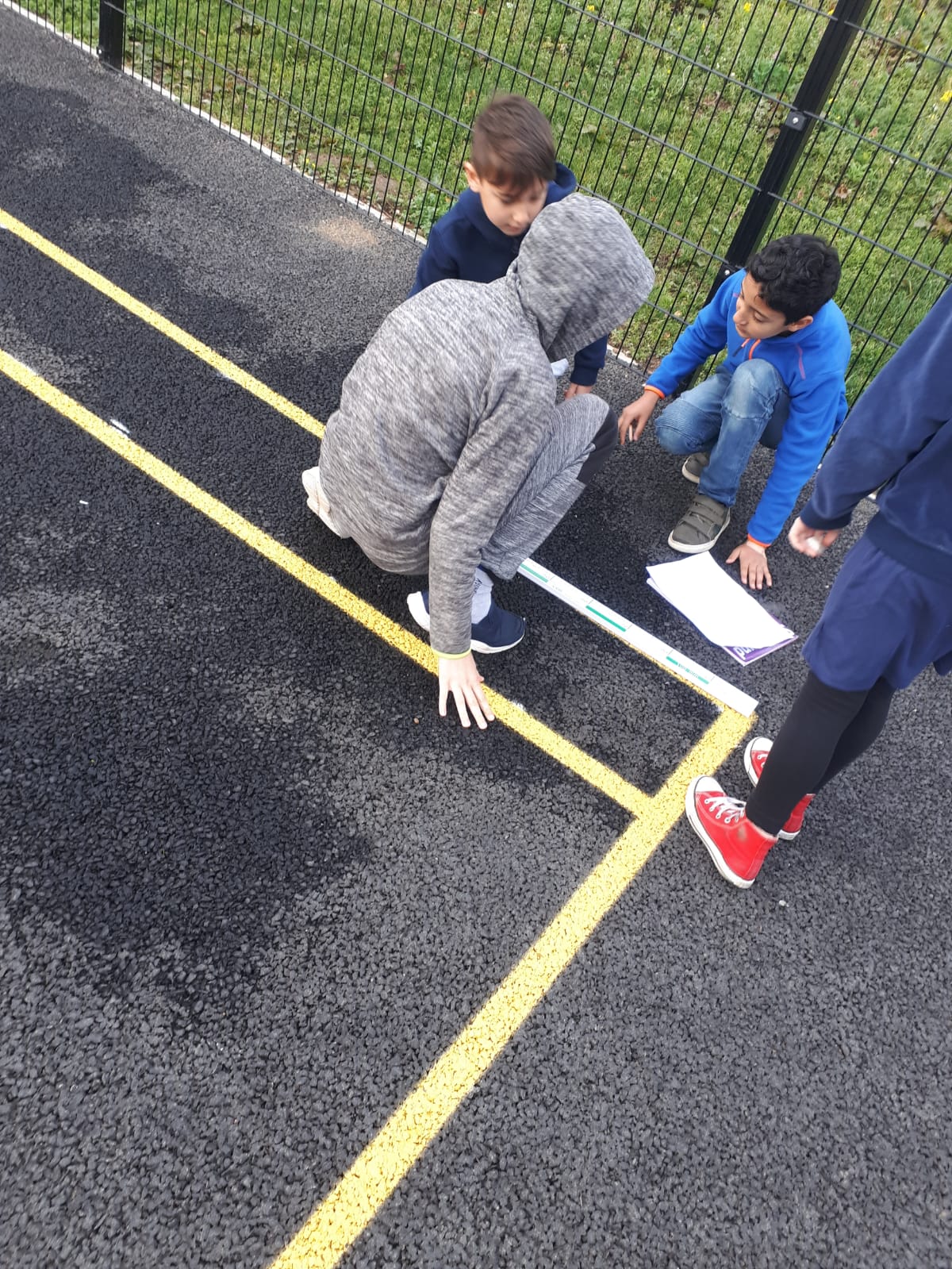 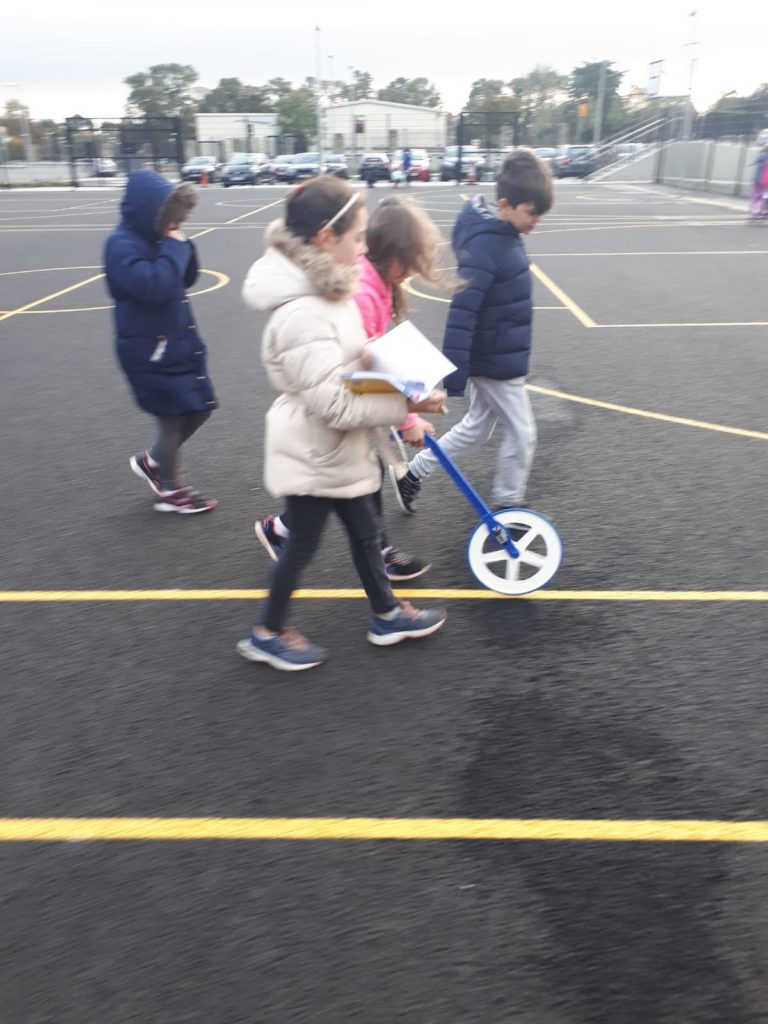 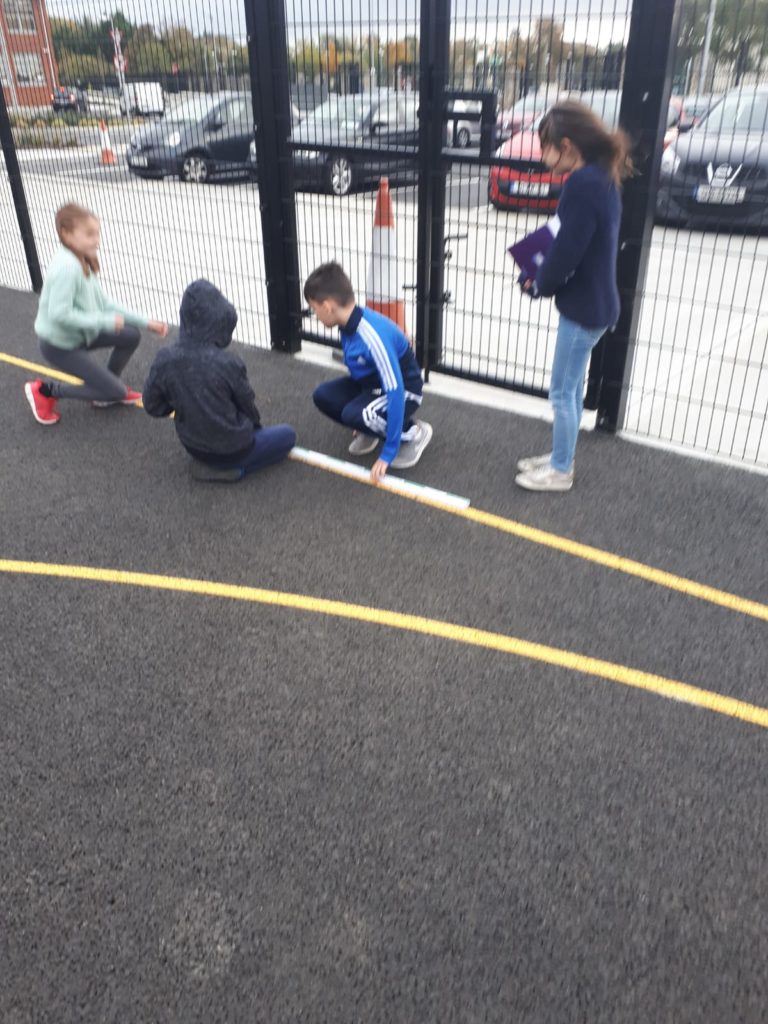 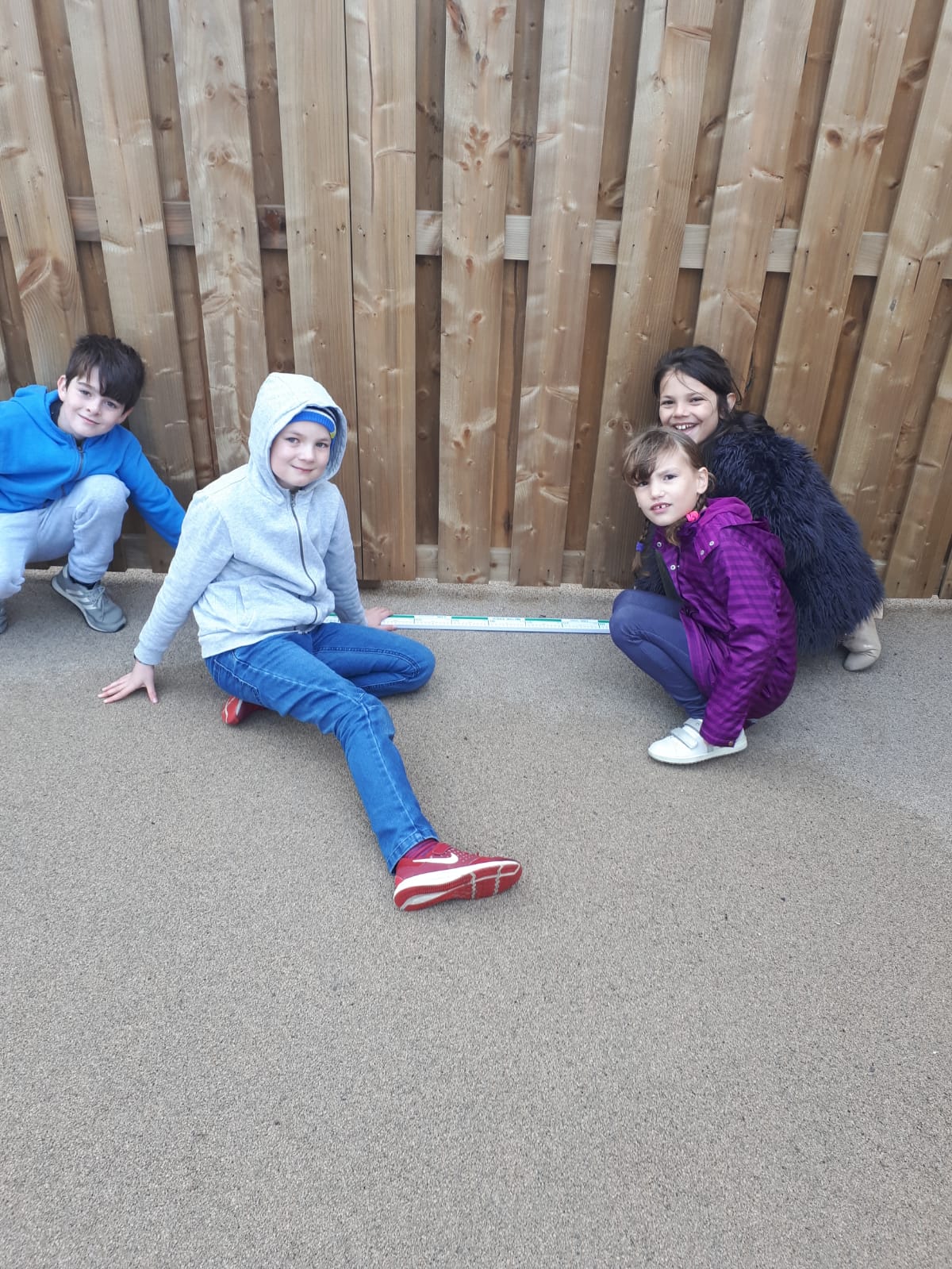 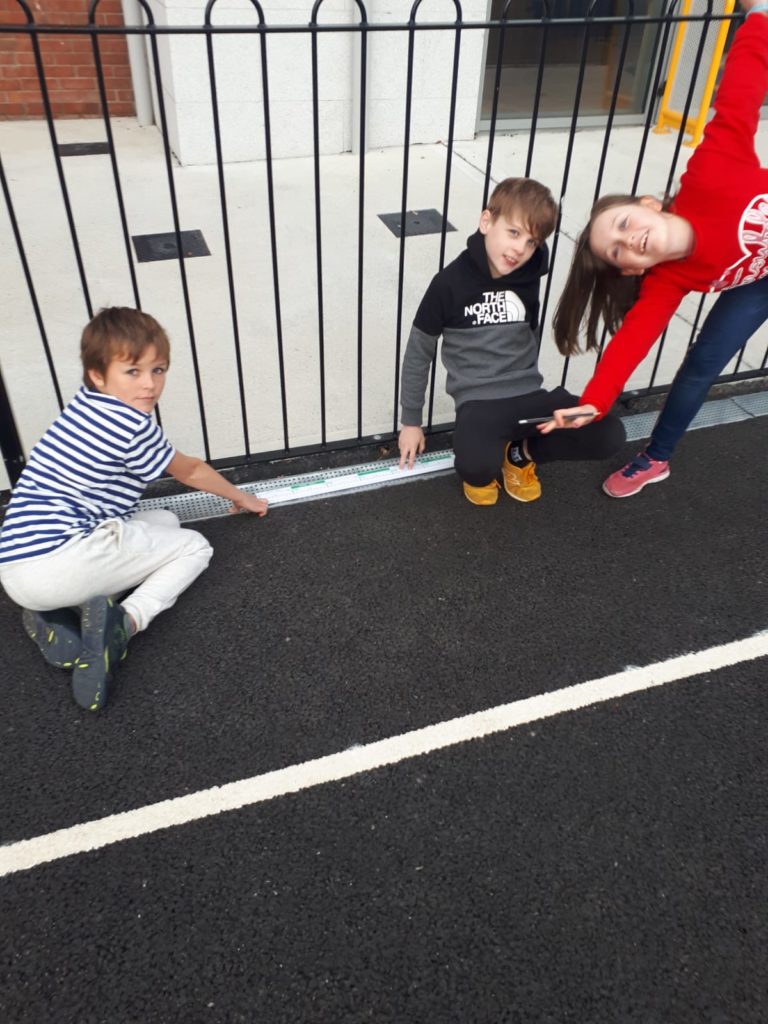 In the middle of the week, the children became architects! In pairs, the pupils took the measurements of each yard and drew them to scale on planning paper. To add a little creativity, the children designed their own school building. The children learned so much about scale, accuracy and measuring through this lesson. The pictures below show our “Architects” at work. Excellent work Fourth Class. 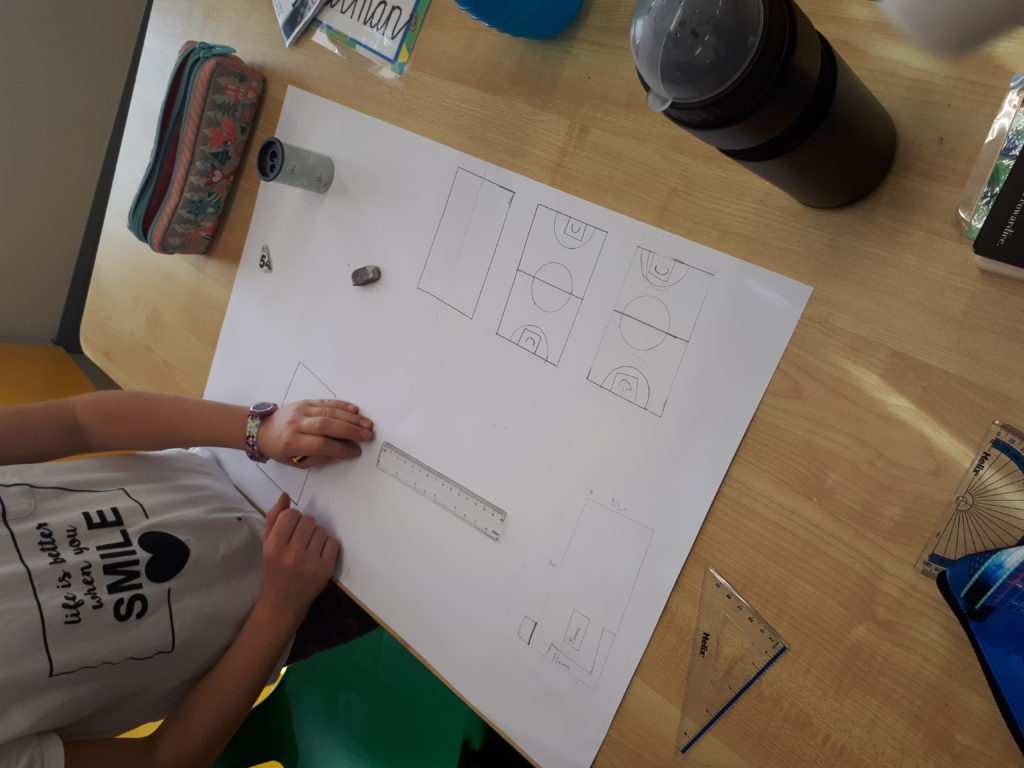 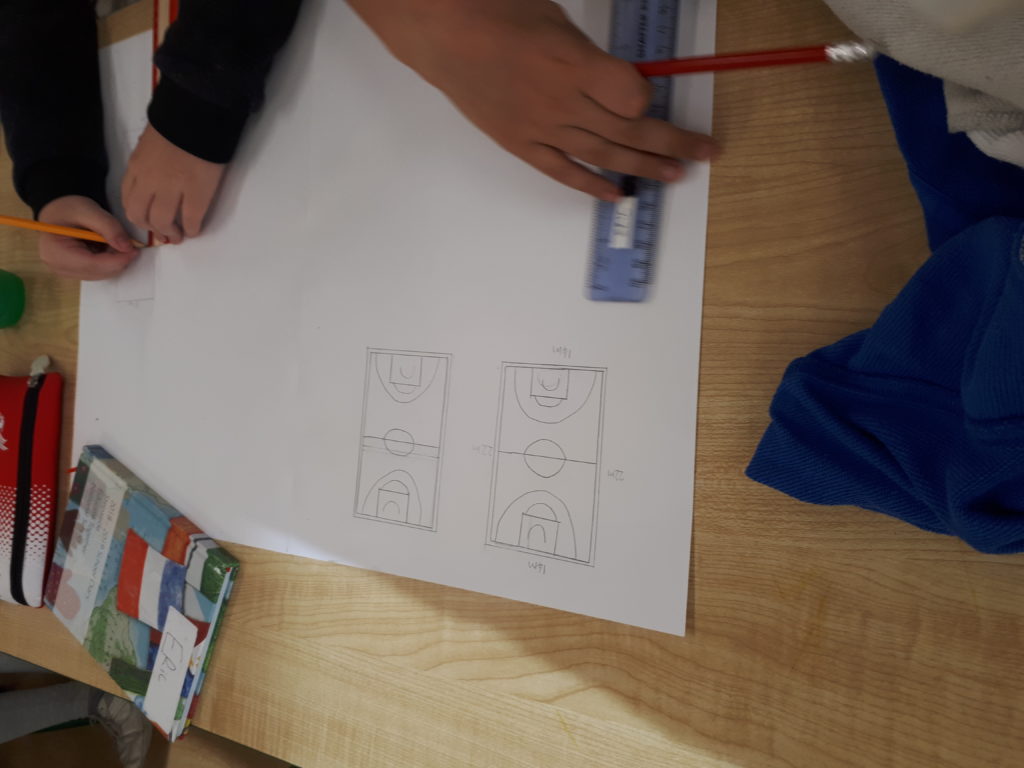 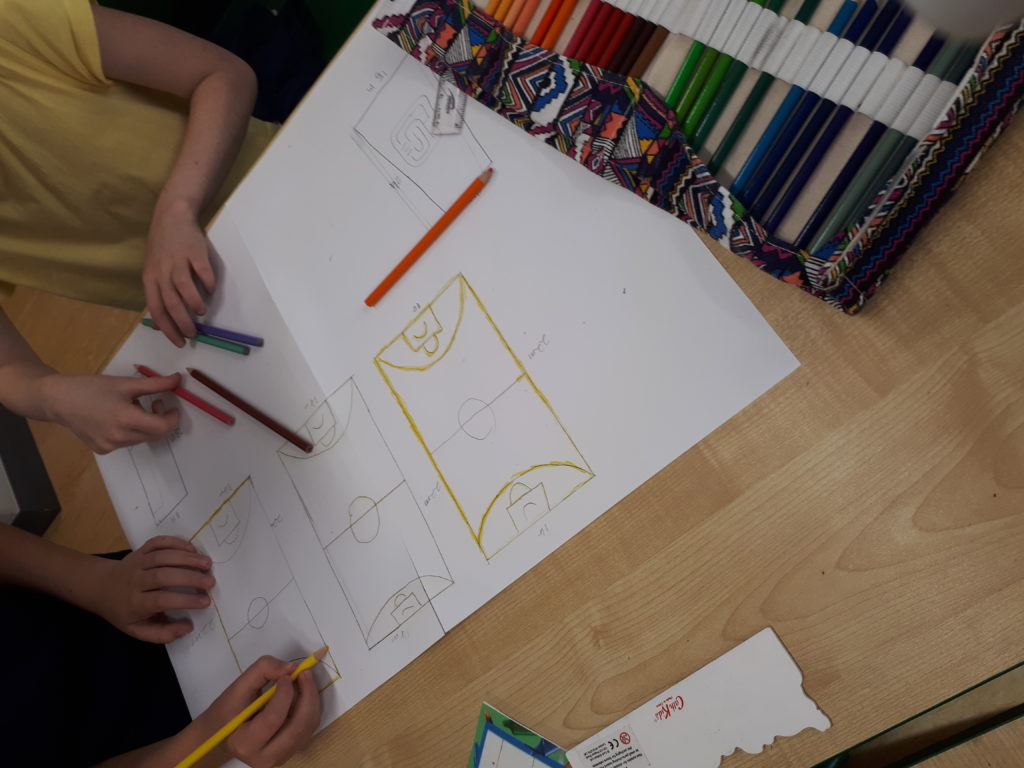 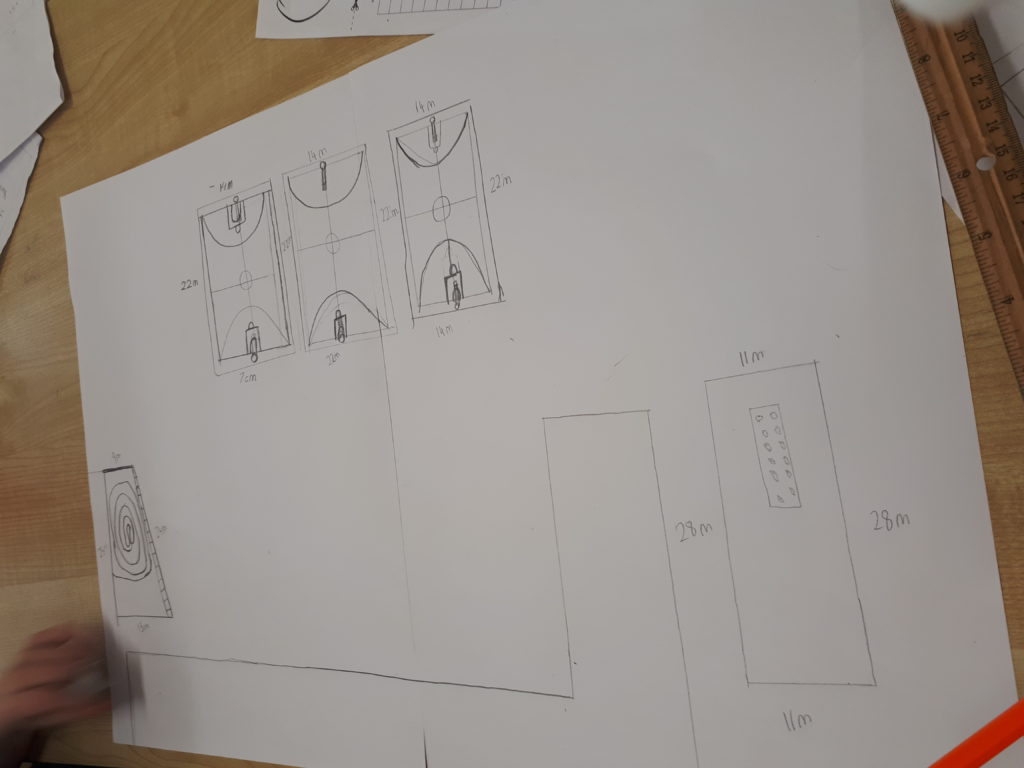 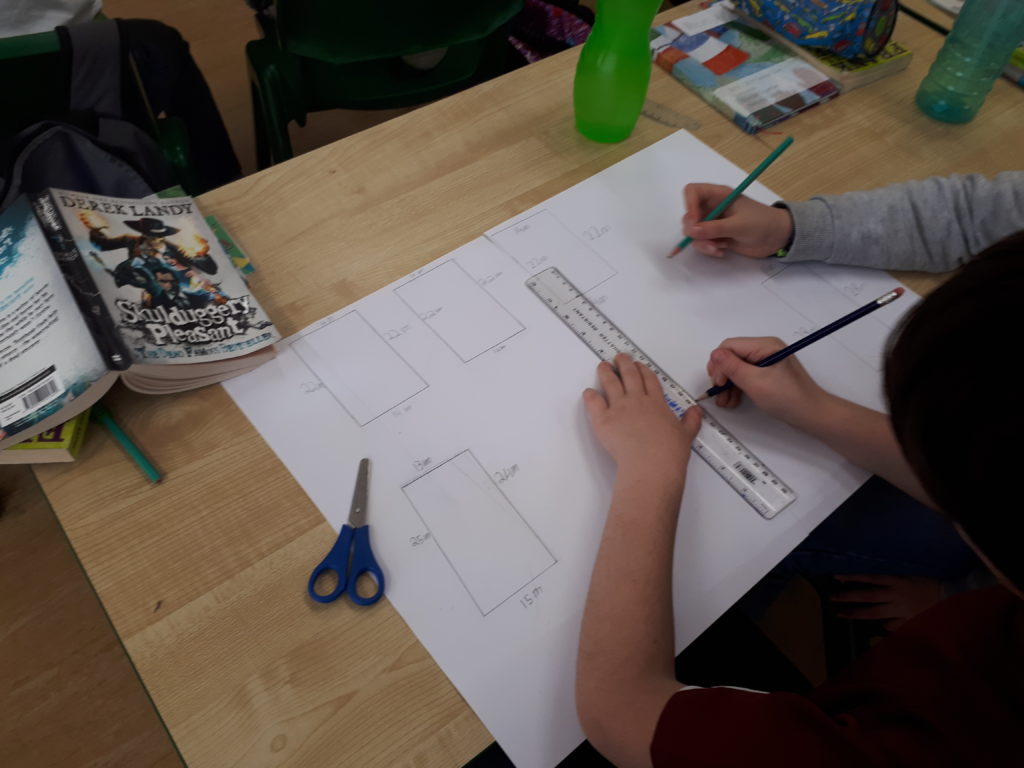 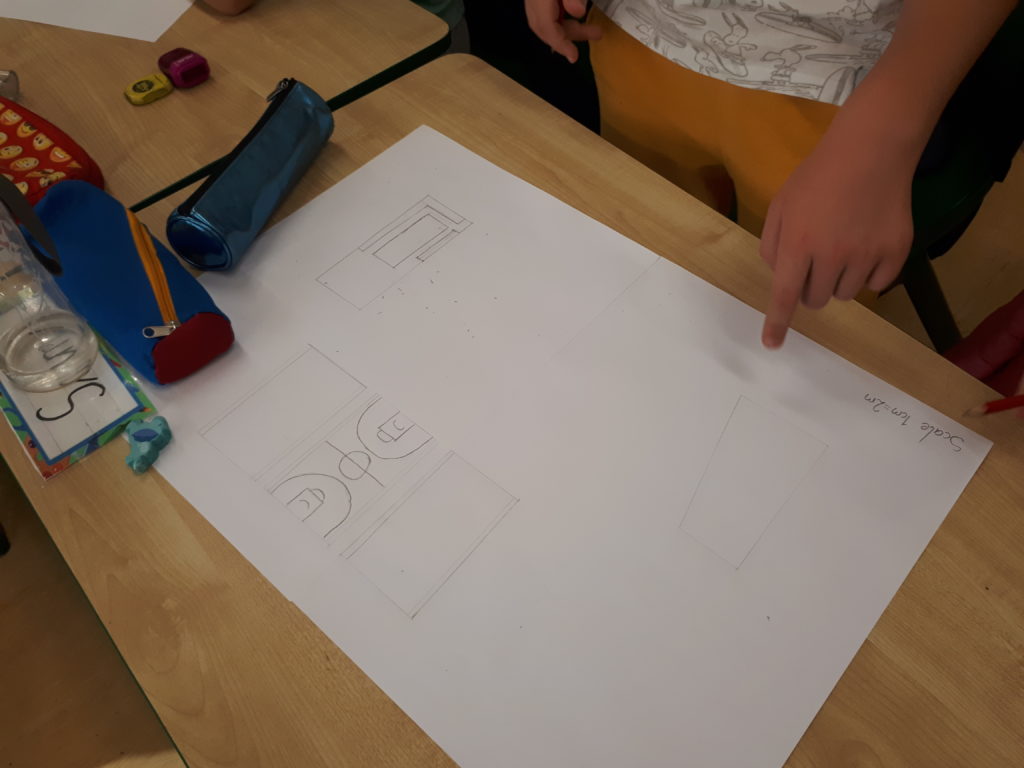 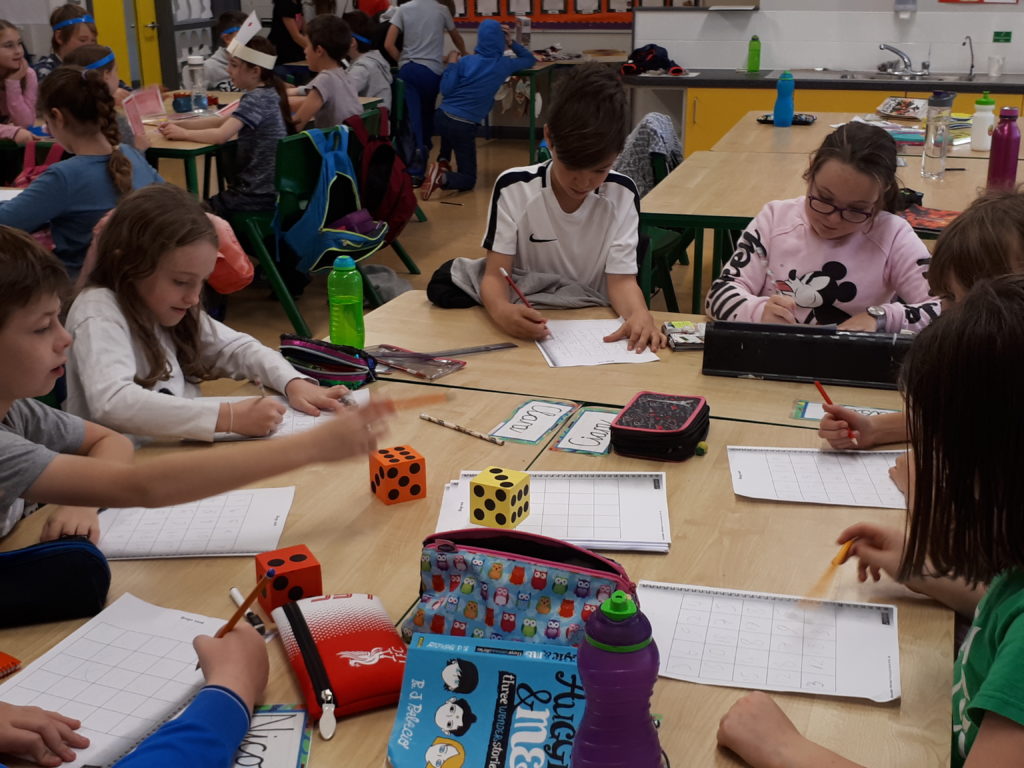 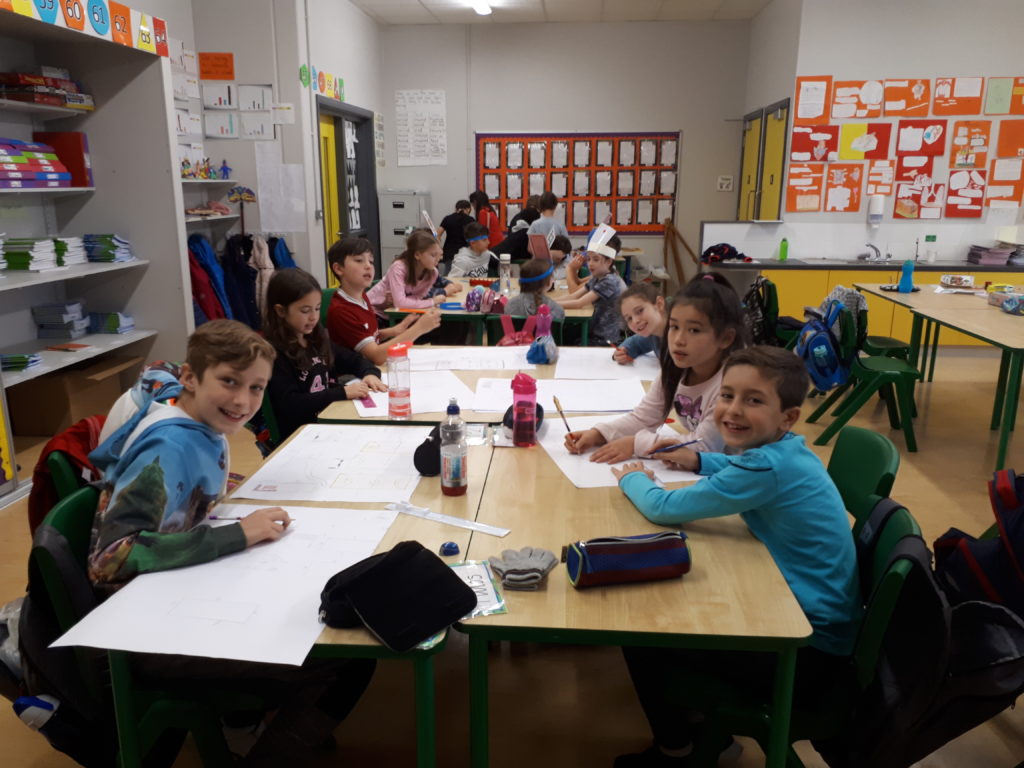 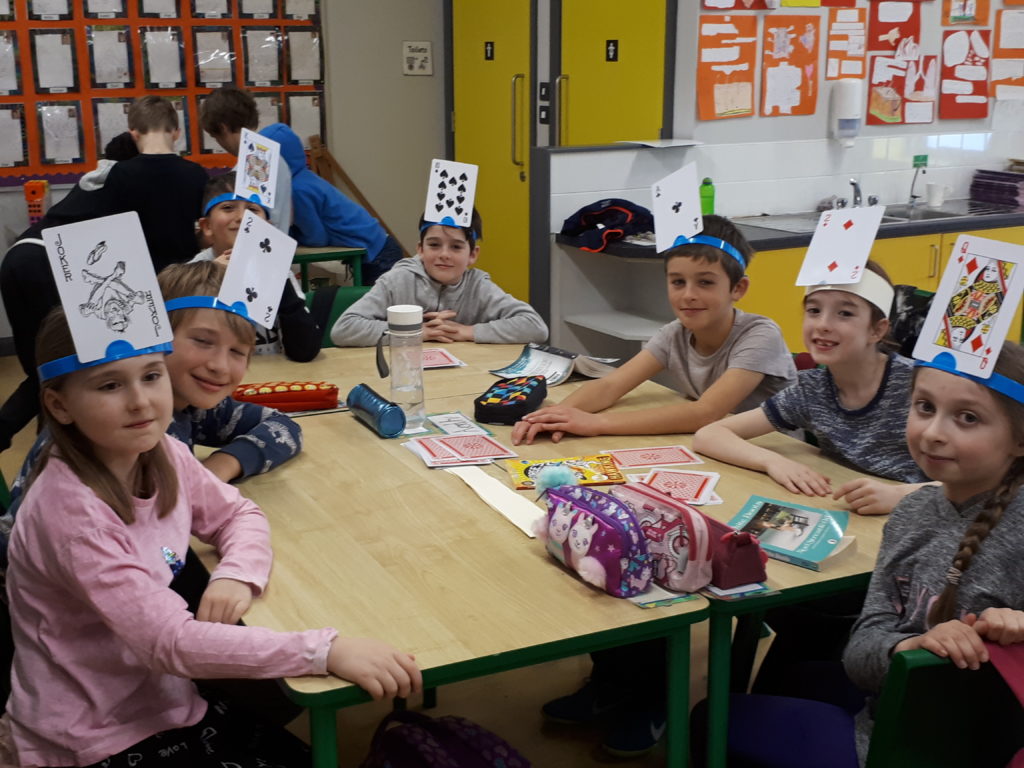 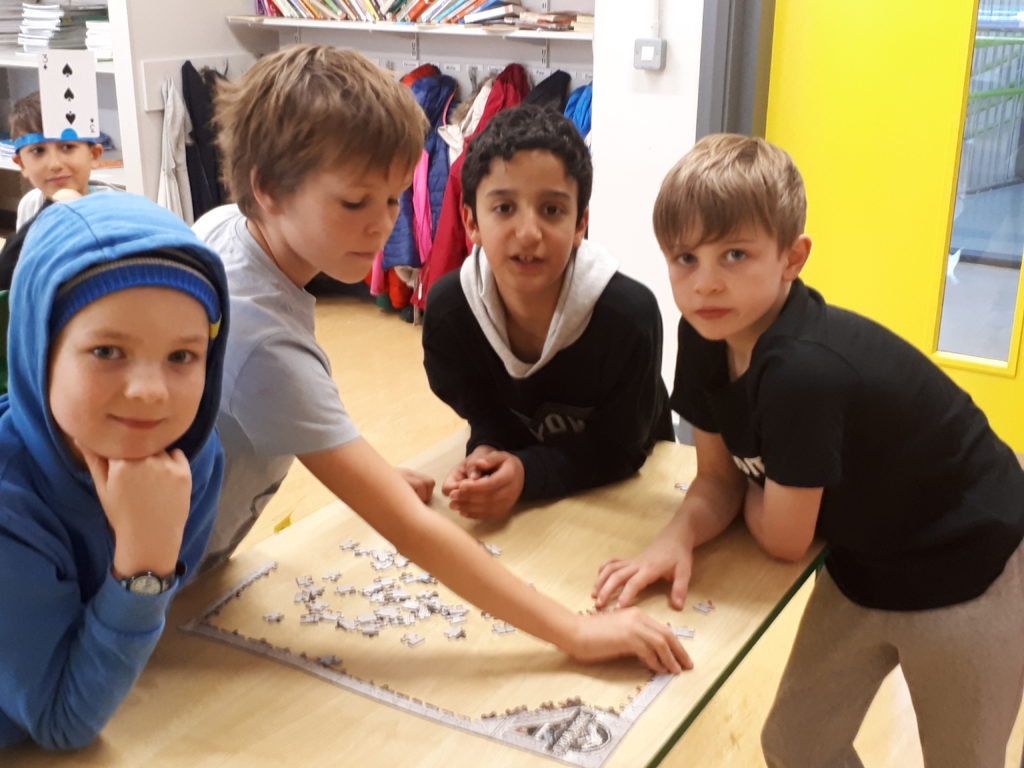 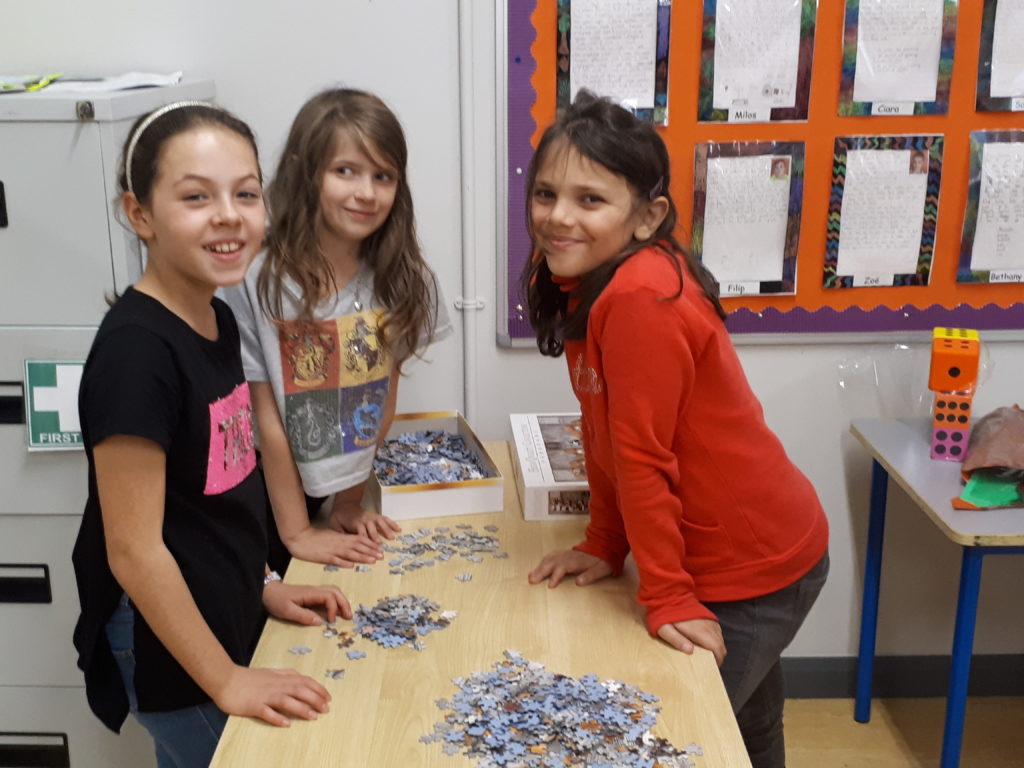 View all posts by: Deborah Harvey